Get fresh music recommendations delivered to your inbox every Friday.
We've updated our Terms of Use. You can review the changes here.

Ballads of Living and Dying 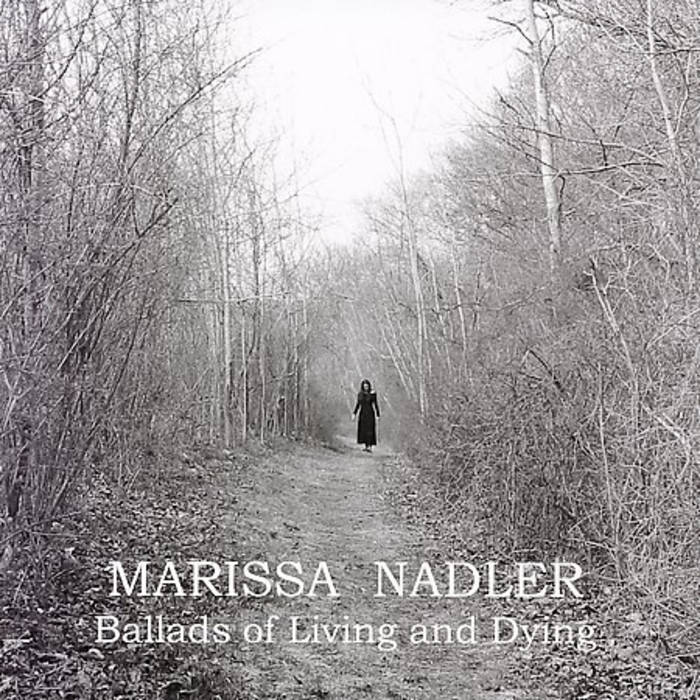 Roberto Mura This album really gave me something I hadn't found in a very long time. Every track melts with you while you're listening and the atmosphere it's so fullfilling that you feel you're inside the music. Favorite track: Mayflower May.

Dustfan Marissa's stark and impressive debut. The E-Bow really adds to the haunting nature on several of the tracks. I've always thought of this as a sister album to Nick Cave's Murder Ballads. While she has produced a lot of stellar work since, songs like Fifty Five Falls, Stallions, Mayflower May and Annabelle Lee remain as some of my favorite MN songs. Favorite track: Stallions.

jackbivouac Via some gap in reality, MN has come to us from two centuries ago. Stop what you are doing and listen to Days of Rum. Favorite track: Days of Rum.

This is my debut album. It was originally released on Eclipse Records on vinyl and cd in 2003. Myles Baer recorded and produced this record in an apartment on a digital BR8 machine.

Quelle Chris joins the show to discuss his most recent release, "DEATHFAME"