Get fresh music recommendations delivered to your inbox every Friday.
We've updated our Terms of Use. You can review the changes here.

The Saga of Mayflower May 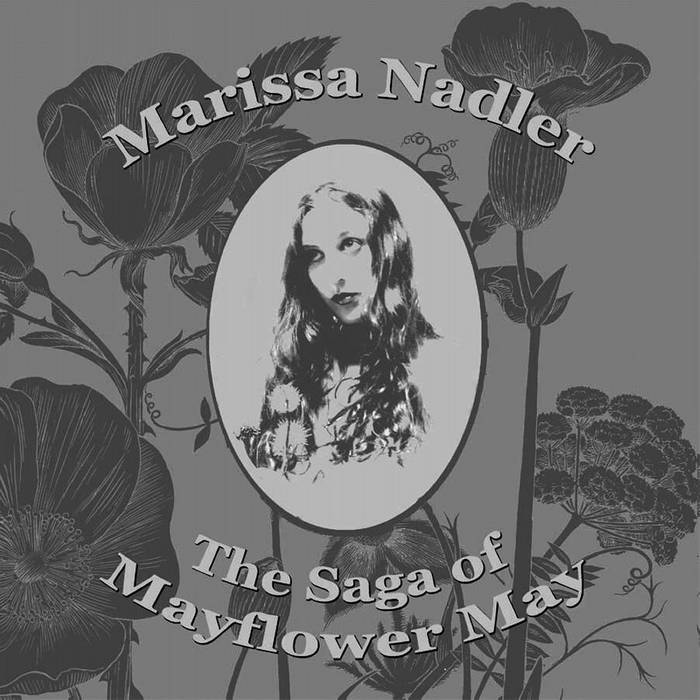 This is my second record, also originally put out by Eclipse Records on vinyl and cd.

It was recorded by Brian McTear and Amy Morrissey at Miner Street Studios in Philadelphia, PA.

Nick Castro
Tin whistle on "The Little Famous Song", piano on "Old Love Haunts Me in the Morning"

Quelle Chris joins the show to discuss his most recent release, "DEATHFAME"