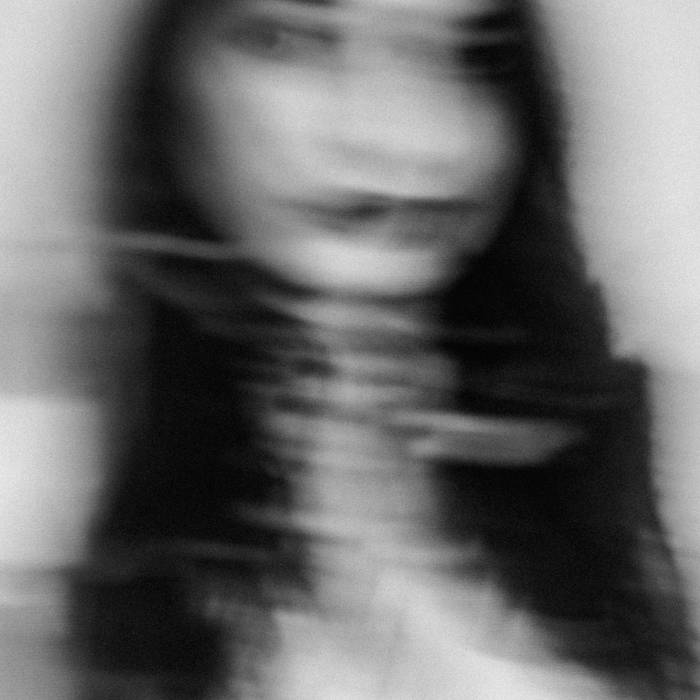 Crystal (Grimella Blackrose) When Marissa announced in an email that this album was limited edition and she was going to remove the album, I freaked out and messaged her on Facebook. Within a week or two, she replied that she was going to leave it up. I'm beyond happy.

There's something beautifully haunting about the song "Memory". And I couldn't let this song just disappear. Since this album was released on Bandcamp, that song has been haunting me. I really hope she'll release another album next month 💜🖤🦋 Favorite track: memory.

rikm "Moons" is a very direct release, with Nadler drawing the listener in from the first note, drifting pads paired with a beautifully haunting vocal, the feeling of being led further and further into a new aural space filled with mystery, wonder, and magic.

Jim Penola This collection of ambient works by Marissa is outstanding. I hope she continues to record and release ethereal, abstract songs like these because this might be my favorite thing she's done yet. Favorite track: sun.

These songs are hopefully relaxing to you.